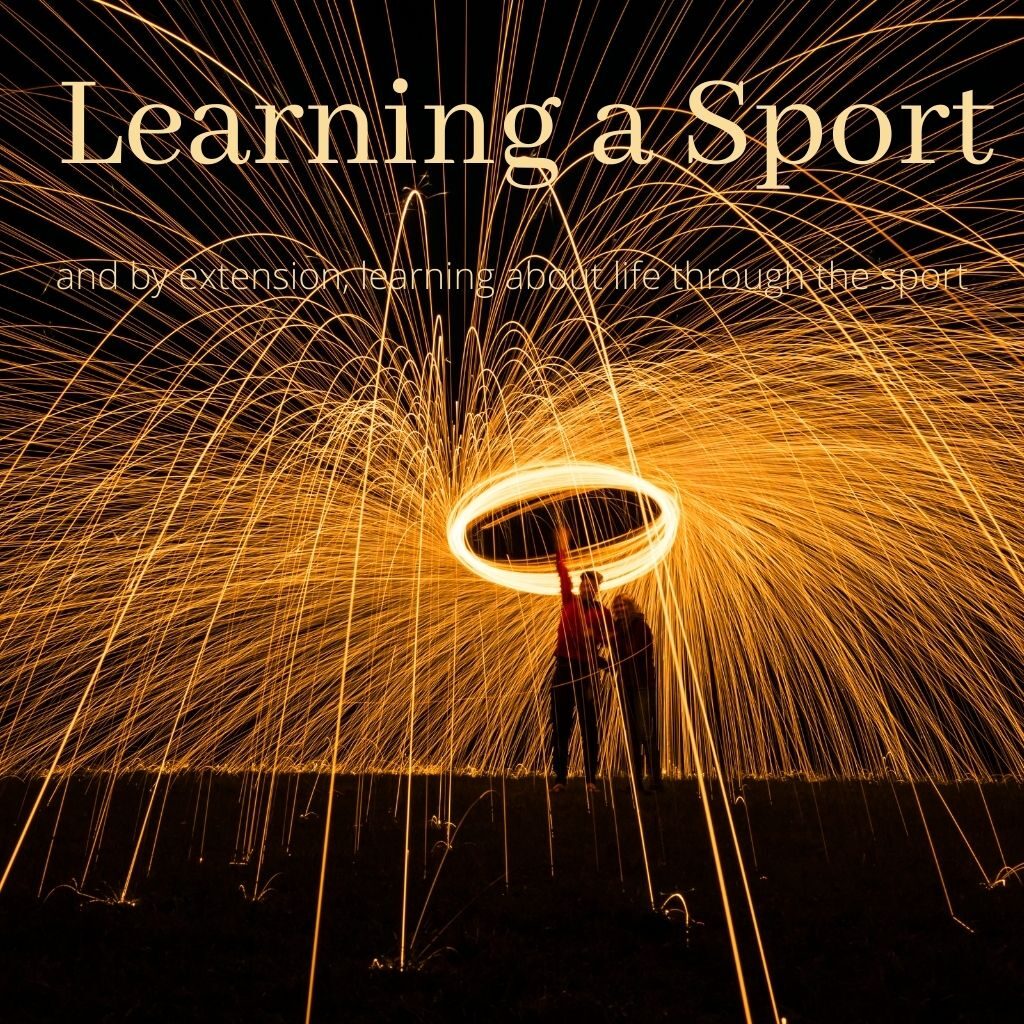 My highlight for today was the manifestation of the appearance of Jon.  In the last couple of weeks, I played ping pong alone, to acquaint my body with the ball.  A relationship with the ball starts with a relationship with my body.  So for the past many days, I deliberately blocked out interference and intrusion.  The recreation area is a public place, freely accessible by all residents of this condo complex.  So I established this boundary psychologically.  On days when I wanted absolutely no intrusion, no one came in, while on days when I allowed other humans to enter into the same physical space as me, they would do their thing and I would do mine, with little or no interaction.  Thus I had my privacy in a public space.

In my private moments, I let my body do its thing.  Instead of letting my mind tell my body how to move, I just tell my body what I want to achieve, and then get my mind out of the way of the body while it moves.  Many lessons were learned during this process.

I simply listened to my body.

Every day there was a new theme, determined by the body.  My mind slowly acquired the lessons that my body was teaching me, and in this mind-body connection process, I learned more about my psychological space and how it intersected with my physical body, to arrive at a more augmented understanding of my overall wellbeing.

In my younger days, I followed my friends to join a badminton club.  I never became good at the sport while my friends advanced in their skill levels.  My physical body could not execute the moves required, though my mind had no trouble acquiring the theories.  You might argue it was a question of practice.  Yes and no.  There was something in the way, in my psychological space, like energetic blocks and knots in my neurological network that affected my motor coordination, hence making the acquisition and perfection of certain motor skills highly difficult.

But in my younger days I didn’t have the awareness nor wisdom to know how to navigate my way around this problem.  Now I do.

The newly acquired bodily awareness illuminated not only my present, but also my past—why I couldn’t perform well.  In a way, it was a mini reconciliation for me, as there were regret and disappointment (and possibly even condemnation) at myself for underperforming, especially in the context of my peers’ growth, emotions that I simply parked away and ignored, as I had no other way of dealing with them, aside from telling myself that I was not good enough.

For those who are more physically oriented rather than mentally oriented, physical activities provide them an avenue for their bodies to fully express themselves.  Usually they call it a natural high or a “runner’s high”, but I call it a sense of fulfillment, when the body has fully exteriorized itself, exerting itself to the fullest in that moment, fulfilling the destiny of the muscles as they actualize their highest potentials.  Otherwise they will sit dormant, bored, repressed, unfulfilled.

In the past I didn’t quite feel a distinct natural high, even though I would sweat a lot.  Rather, I would feel overly spent and exhausted, not so much relieved or released or satisfied, hence not really reaching the state of euphoria.  Now, in my ping pong practice where I let my body drive the training session, I am able to reach that natural high, or if I don’t achieve it naturally, I can intentionally search and aim for it.  As well, I can mentally draw the arc of the energy flow process, feeling the point of the peak, so that I know when to stop, because going over the peak would result in drain, strain, and exhaustion.  The concept is a bit like practicing tai chi, where you don’t use brute force, but move in a way that minimizes or avoids strain.

When I learned tai chi, I referenced the theory of martial arts.  In more advanced theory, they talk about three levels:  first level is the muscular level, which is where brute force comes from; second is the energetic level; and third is the mind (consciousness) level.

I apply this theory in practicing ping pong.  I deliberately avoid over-exertion of muscles.  The body will still move, but the impetus is from a deeper level.  It’s like the inner desire of the muscle cells, which begs to find expression in the outer world.  Unlike the use of brute force, which has its origination point from the ego, as the mind commands the body to act.

These two origination points feel very different.  I can use an example to illustrate this difference.  Once, I had to move some heavy furniture from a basement.  I didn’t have the physical strength for the task, but I asked the divine beings to help.  So when I was actually lifting the furniture, I didn’t feel any strain or exertion, while the other men who were also moving with me were feeling exhausted.  The difference between us?  They were using their brute force—their muscular strength.  I was simply being a conduit for higher energy to pass through my body—the job got done, through the energetic level.

Operating at the energetic level requires the release of energetic blocks and knots that are bumped into while playing.  It’s like removing the old tarmac before laying on a new layer of tarmac on the road.  Most people learn a new motor skill by simply overlaying a new layer of tarmac on top of their existing layers of old tarmac, which is still possible to execute the desired motion, but that’s like using ten lies to cover up the first lie, instead of just coming clean with the first lie so that going forward, you don’t have the risk to worry about—you feel light and free.

Some blocks and knots are extremely stubborn, presumably because they are ancestral and genetic, so I would place my awareness on the location, one such area being the distance between my liver and right kidney, and just keep hitting the ball.  Energy would instinctively burst forth from that spot as it was being illuminated by my attention, like mini explosions, resulting in very powerful and quick smashing of the ball.  It’s like blasting through a mountain.

Although playing alone allows me the freedom to explore my inner landscape, playing with a partner helps to illuminate other unexplored areas, which was why I wanted to play with Jon.  But I don’t have his number.  I see him when I see him.  So when I did see him today, I was thrilled, because my manifestation worked again!  But I need to manifest the appearance of the unrecognizable guy next time, because I need players of different styles.

As I connect my inner world with my outer world (the ball), I am also perfecting my manifestation ability.  This is a game of ping pong, and also a game of life.