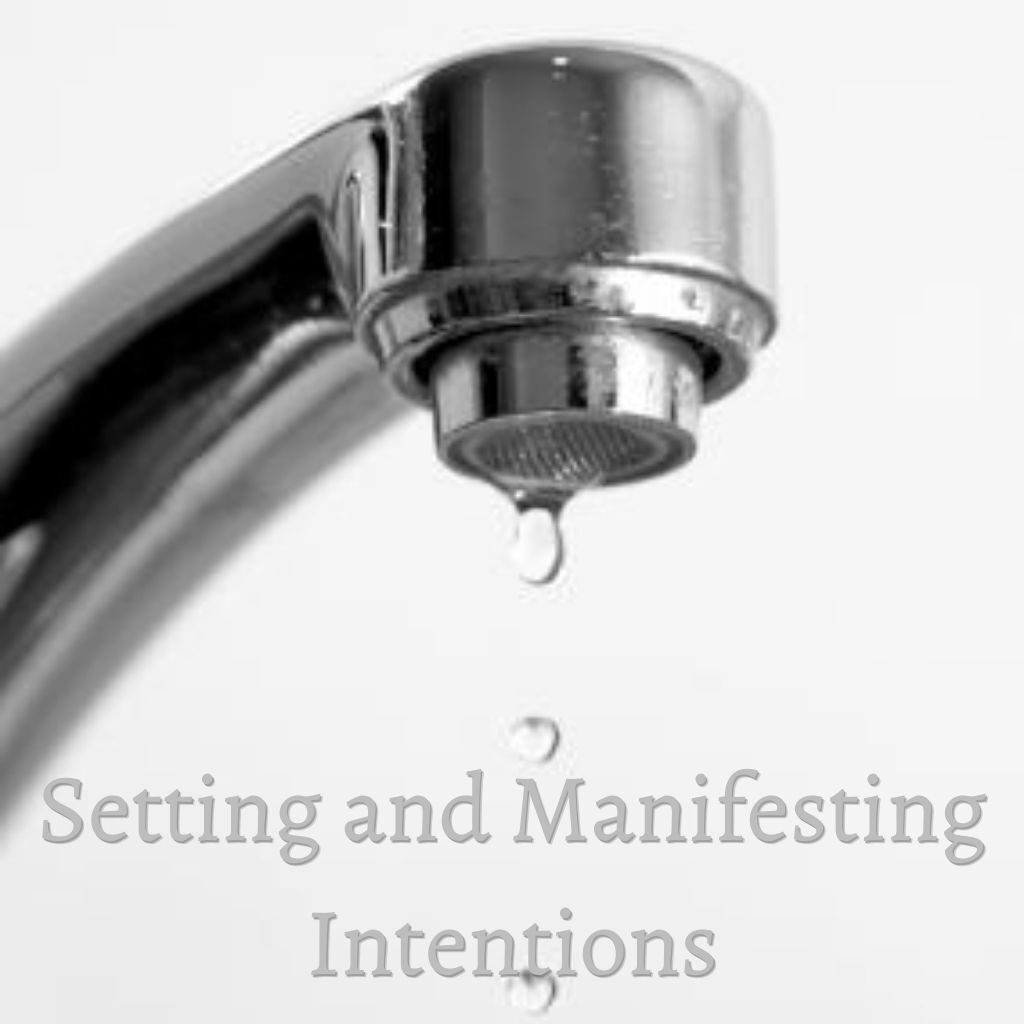 A couple days ago, I set the following intention or prayer:

The next day, I met up with a friend who would be moving to another city.  Of the many conversations we had had before, this one was the most heart-felt and genuine.  The quality of the connection surprised me.  At the time, I didn’t believe that someone would actually hear me, remember what I said long time ago, and understand what I said.

It was a while later that I realized, although the universe was helping me manifest my intention, I had some blocks to clear.  Namely, the blocks were my negative belief that nobody would truly be interested in what I want to say, what I think, what I like.  They only see me as a piece of furniture in a room, something that they can use if they wish, and can overlook if they wish.  Nobody would really care or appreciate me.  They may say something nice, but they wouldn’t mean it, it’s either a diplomatic gesture, or a means to get me to listen to them, to get me to do what they want.

This negative belief was illuminated in the moments when I felt my prayer coming true, when I felt the genuine love and patience of my friend coming through to me, because in those moments, I felt the negative belief holding me back, denying me from receiving all the psychological nourishments that I needed, and I also noticed myself unconsciously giving in to the power of my belief.

That giving in was like a valve; or a water faucet, to keep the metaphor simple.  When the faucet is turned off, then no water flows through.  So in the moments when I sensed a trace of positivity flowing in to me from my friend, I also sensed the resistance, the switch, the faucet not being turned on fully to allow ease of flow or maximum flow.

The solution is always in the problem.  Now that I can see the bigger picture, I am better positioned to address this lifelong problem that I have been trying to heal for years.

At the end of our date, under the hot summer sun, we said our goodbyes.  She understood what I was going through in my life, gave me the most heartfelt wishes and some well-meaning advices.  Strangely, I was standing in front of her but psychologically I had the posture of a little kid quietly being berated by a teacher.  My body did not have the memory of receiving psychological nourishments.  It acted like a child, and it listened to my friend’s words with awkwardness.

She said, “I’m a fashion designer.  When I see your face, I see that you’re a very beautiful woman.  You’re beautiful not just outside, but inside too.  I have seen many people who are beautiful on the outside, but not inside.”  That was especially touching for me to hear, for many reasons.  For one, my own parents never gave me such strong assurance, and for me to hear that from someone who was not related to me by blood, the effect was a lot more impactful because it refuted the belief that my family had used to tie me to them, that blood is thicker than water.  For another, to have someone who actually approved of me, validated my worth, believed in me was something that I very rarely encounter; on the contrary, I have always struggled and strained myself to prove my worth, by trying to please others, to do everything I can to earn external validation, only to get nothing but criticisms and disapprovals in the end.

In truth, it was not the first time that I had received compliments such as this.  The other most memorable time when I heard similar compliments was when I saw my Taiwanese acupuncturist again after seven years.  We talked about some personal topics, because they directly or indirectly affected our health.  During our conversation, she said, “You’re so so so beautiful!”  I do remember that she said it on a few different occasions, sometimes she would pluck needles off my body at the end of a session, and suddenly said, “You look so young!”  Compliments flow out of her mouth like a waterfall.  But I was still a tightly closed faucet at that time.  Cognitively, I remembered and understood what she said, but emotionally, I didn’t believe or allow it.  My reaction was silence, stumped, disbelief, awkwardness, etc.  And I would look at her and wonder why she said such things.

Now that I am more aware of my psychological structure, I will continue to set my intentions, and await for better results.  In fact, I am already sensing more blocks and emotions for me to release, something that I didn’t want to release out of bitterness, fear, distrust, etc.  A reluctance to turn on my faucet out of some negative memories.  A reluctance to receive love from my abusers.

It isn’t about forgiveness.  It’s about not wanting to be hurt by the same people again.  So there’s a part of me that’s closed, out of self-protection, which is why I have such strong needs for someone to protect me.

I am not sure how I will cross that bridge, but I will.