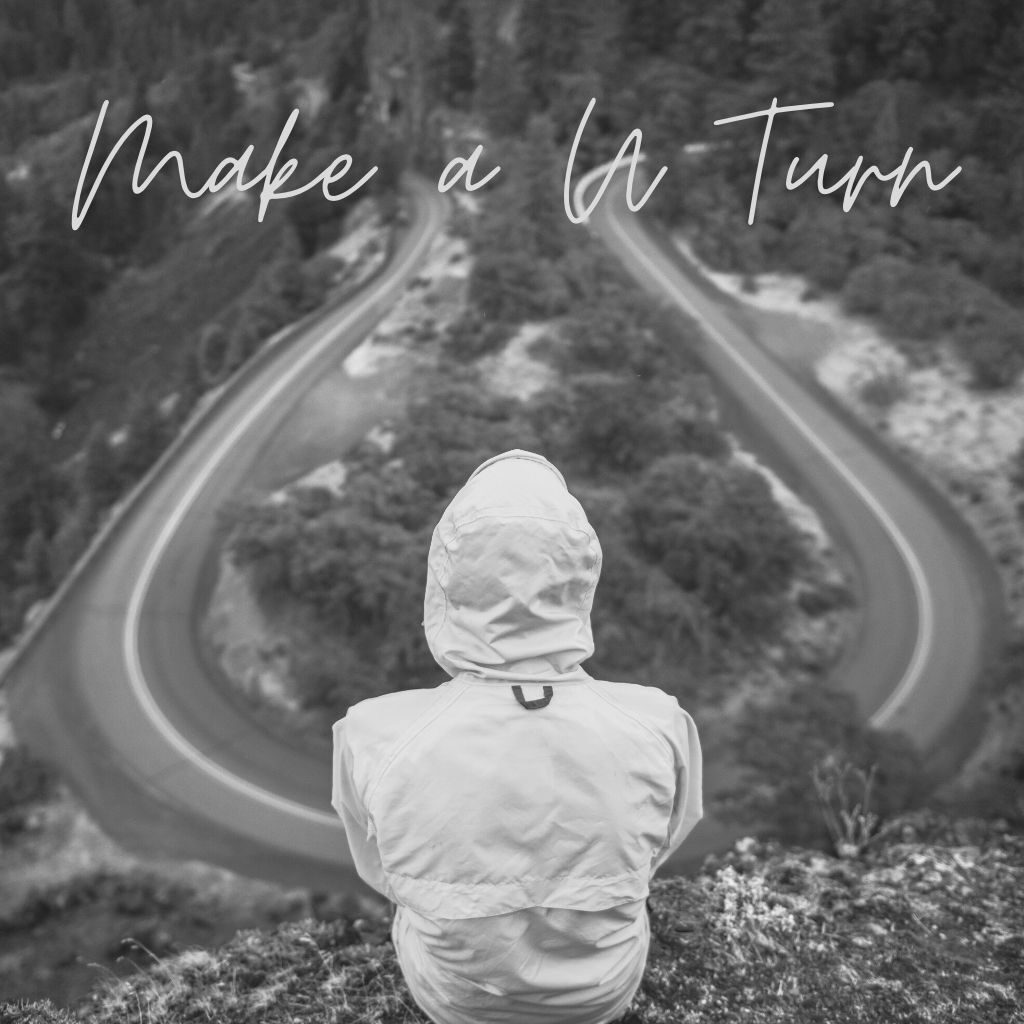 Make a U Turn

This week is Mental Health Week in Canada.  The first thing that comes to my mind when I think of mental health is flower essences.

My newest experiment is on a flower essences blend that addresses depression and despondency.  My experience of feeling down is not strictly emotional.  Rather, it is any kind of energetic heaviness that either feels like a thick and heavy cloud hovering right above me, or worse, like an enclosed space filled with thick smoke that traps and clamps me down, making me unable to move and breathe.  It’s an overpowering psychological weight that suffocates and oppresses.

The flower essences blend I have tried in the last couple of days is for depression with an ancestral root.  When I look at my parents, they don’t exhibit the usual signs of depression, but if I may guess, they build something functional on top of their depression.  So the depression isn’t overt.  Throughout my history of emotional healing, I never specifically healed any depression, but I vaguely and intuitively sense something similar at a deeper level.  Perhaps it should not be labelled as depression at all.  I feel it as a sour taste of some thick and dense energy like molasses all over my body.  Thick, stagnant, heavy energy.  I have been like this since kindergarten, and nothing was done to heal it but everything was done to intensify it.

The most noticeable and surprising about this flower essences blend compared to other blends is its uplifting effect.  It’s like you have been sitting on the ground with your butt practically glued to it already, then someone or something came to lift you off the ground.  But only about one inch off the ground, just to tease you, to seed your consciousness with a different potentiality, telling you very gently, “Hey, there is a different possibility waiting for you.  You don’t have to sit on the ground forever, you know.”  Yes, it might not sound like much, and it definitely did not prop me up into an erect position where I could be on my own two feet, but hey, I have only used very little of the blend, less than one drop each time, just a little spritz each time for a few times only.  I’m going extra slow.  Don’t rush.  I have been on the ground for so long, if you suddenly prop me up on my two feet, I think that might shock my body.

That was the result of my first or second dose.  A really pleasant surprise.  Because for someone who had been down for her whole life without the acknowledgment of such, that consciousness of a different (and better) possibility was like an earth-shattering godsend.  On some level, I am immensely grateful to receive that consciousness.  Because that is a psychological seed that I need to weave into every one of my cellular consciousness in order for my whole body to embody the potentiality for a better life.  After that, the next step would be to establish the neuropaths to carve out a life path based on that new seed.

When I think of ancestral depression, I think of my father telling me that her mother had attempted suicide multiple times.  As a boy, I think it was an overwhelming psychological burden and wound on my father to witness that sort of despondency, when no one else in his family knew or was there to hold her up except him.  There are emotions to heal from the actual suicide attempts, but I also have to address the larger emotional impacts of the entire household being more or less unmoved by such experiences, pushing my father and grandma toward helplessness and despondency.  Emotional neglect is the lack of emotional nourishment.  They moved on to become ultimate givers in the family at all costs, without learning a healthy way to receive, their only way of receiving was to demand, manipulate, and threaten.

Their wounds are mine too, through psychological and biological inheritance.

The heaviness hovering over me and clamping down on me are mostly expectations and disapprovals, from those who say they care about me, and they believe that love is duty and their show of love is through emotional neglect and authority.  My ancestors’ lack of acknowledgement and acceptance of depression or other emotional wounds is one of the variables contributing to emotional neglect, and more importantly, to locking their descendants into this mental health disorder.  Awareness and acknowledgement is the first step toward the exit.

In my second night of using the flower essences blend, my sleep was oddly uplifting.  The psychological shift shed light into my compulsion of falling into a doomed and despair state.  In the past, or shall I say in all my previous days on Earth, I had a tendency to psychologically fall into an abyss.  It’s like there is some kind of a dark vacuum from underneath the ground that would suck me in, and I had absolutely no strength to fight against that suction.  Almost like gravity, though the strength of gravity feels natural to our human body, that dark suction does not; it feels like a strong void that wants to swallow me up, and even if I resist, I still feel my entire body being drawn to it.  That’s the psychological doom that’s imprinted in me.  I am consciously aware of its strength, yet I have zero power to wring myself free of it, because in the process of my struggle to liberate from it, I am actually re-investing my energy to the vacuum, making it stronger in swallowing me.

However, last night, in my semi-sleep, semi-awake state, I distinctly remember feeling my awareness being tuned to the positive, being shifted upward.  Every time I was about to return to my default position of falling and failing and overpowered, there is a gentle yet novel consciousness that intercepted my fall, by making a U turn and flipping me up.  It’s like a fork in the railway track; the train has always been directed to take the path on the left, and then suddenly, the train is shifted to right path.  What I felt in my sleep was the effect of that switch, and it happened several times, making it particularly memorable.

Now I am waiting for that consciousness to pervade every single cell of my body, so that I can act out on this new possibility without resistance, and hence shift out of my downward tendency.

That’s my experience during Mental Health Week.  I hope you are also making progress toward your own mental health!