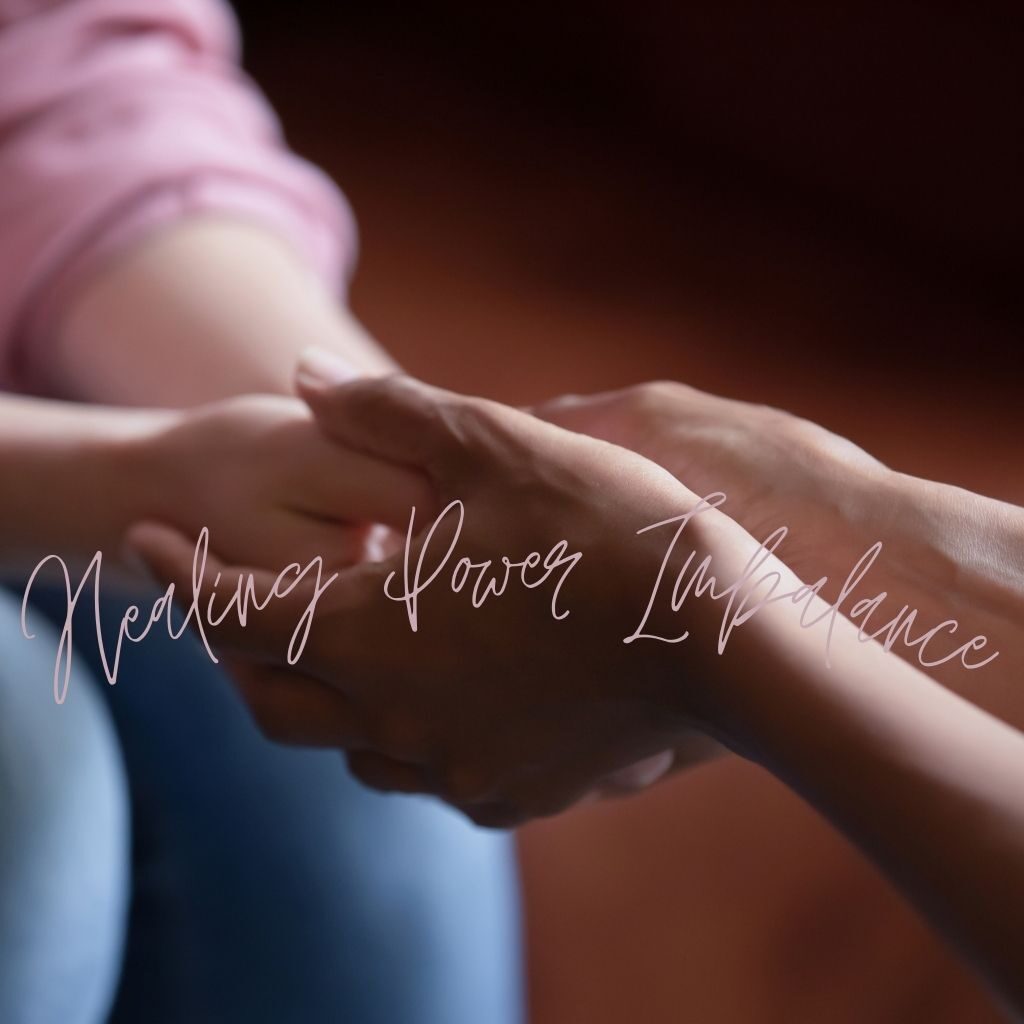 At the beginning of the documentary The Skin We’re In, journalist Desmond Cole gave a short speech when receiving his award.  He said, “The stories that I wrote were something very common … I was lucky that I told my story and I was heard.”

I broke into tears.  There’s a lot of pain in being voiceless and unheard.  It’s like saying I’m not important enough, or I don’t matter, or I’m invisible.

I’m not black.  Though the subject of his documentary and his stories—racism against Black Canadians—do not relate to me on the surface, it nevertheless strikes a deeper psychological chord in me.

After the award-winning speech, the documentary’s narration went on to say that he had been stopped, followed, or asked for identification dozens of times by his own police.

Again that hit me.  More tears rolled down my cheeks.

However, I would add that I had been followed, stopped, searched, and asked for identification once by my own police.  So I knew the psychological wound.

Images of my experience appeared in my mind as the documentary continued.  Four tall and stocky policemen coming at me, searched my body and my car, on the street without a warrant.  My most vivid memory of that night was panic and fear and cold.

One night, on my birthday, while I driving home from a friend’s house, I heard police siren and then flashing headlights of the police cars behind me.  I didn’t know what the siren and lights were for.  The dimly lit neighbourhood seemed quiet and peaceful.  So I kept driving, thinking that sooner or later the siren would stop and the police cars would disappear into some back alley.

But that didn’t happen.  Instead, they seemed to be following me.  They weren’t chasing anyone, because I was only driving at the speed limit of 50 km/h. It was strange because their trailing seemed almost leisurely, so I had no idea what to make of that.

At first I thought, they couldn’t be targeting me, as I had done nothing wrong. But there were two police cars following me.

I thought they wanted me to give them a wider berth to pass me, even though the road was already wide enough to allow three cars to pass at the same time.  So I pulled to the side, thinking that they had poor driving skills and needed more space on the road, but no, they stopped behind me instead.  That was when I realized, ‘Oh!  They’re out to get me!’

When one of the police officers walked over to my window, one of his complaints was that I didn’t stop for him.  Jesus!  How was I supposed to know that he was targeting me?  I didn’t do anything wrong so if a police car appeared, I wouldn’t immediately think that it was going after me.  I would have thought it was going after someone else.

But to him, I was being uncooperative, so all four policemen wanted to search my body, which had nothing because I was more or less in my pyjamas.  And it was too cold for me to stand outside while they searched my car without a warrant.  My car was empty, so there was nothing to search unless they wanted to search the mechanical structure or the body of the car.

I was traumatized because first they accused me for being uncooperative, like I was trying to run away.  At 50km/h?  But I knew I couldn’t argue against them.  Four macho men against one slim defenceless woman on a dark street with no pedestrians.  No one to witness the power imbalance.  I feared for my safety.  They had weapons while I only had my bare cold hands.

So right off the bat, I found myself in a disadvantaged, disenfranchised, disempowered position.  Because of that psychological position, I didn’t object to whatever they said and did.  But under normal circumstances, when I am not being cornered or threatened, I would at least question the premise of their search and ask about my rights.

After their fruitless search, I was released without a ticket nor a charge.  Although I was still trembling, I think I did ask for their reason of stopping me, though I believed it was their duty to offer it at the beginning. But anyway, one officer said that I didn’t stop at a stop sign.

My eyes nearly popped out as I couldn’t believe how far four policemen would go to enforce a traffic violation without evidence.  I didn’t argue, because it would only amount to a he-said she-said argument and therefore pointless.  But he said this time it was just a warning and he would let me go, as if he was doing me a favor and I should be grateful to him.  Though I politely thanked him and left, the distaste never left me.

Weeks later, I heard from somewhere that the possible reason that I was stopped and searched was because I drove a sports car, and that gave police the impression that I was carrying drugs.

I think this explanation is more plausible than not stopping at a stop sign, because my sports car could and had literally turn heads.  Sometimes while driving on the road, the drivers (and passengers) of other sports cars would tease, whistle, honk, and even revving up their engine at an intersection, as an invitation for me to race against them, and their wild behavioral profile shared some similarities with that of a delinquent or drug dealer.  So there was a certain impression set by the car I drove, just like a certain impression set by the skin color of the journalist Desmond Cole.

Although my own experience was different from the journalist’s, the psychological similarity is that both are invalidation of our identities by an institution who can easily crush us at their whims, and our way to cope is to comply and be submissive.

Now that I am healing my traumas, I can shift from my previous victimhood mentality to a neutral position by understanding the police’s fear and need for safety by bulldozing over my rights as they see fit.

Impressions can lead to flawed judgments. If the police didn’t have a biased opinion about sports cars, they might have left me alone to begin with. And if I had the correct impression in the first place, I would have stopped my car immediately to show my cooperation. But one wrong impression led to another, like a snowball rolling down the ski hill, gaining momentum and size. Eventually, it’s up to both sides, the victims and the victimizers, to do their parts to stop the mistake.

This article is not about blaming or vilifying the police or any institution or anyone who is in a position of power. Rather, it is an invitation for everyone to put themselves in the other person’s shoes. Healing requires coming to an emotional neutrality, to understand the other person’s emotions, and to own our emotions instead of projecting them onto others.