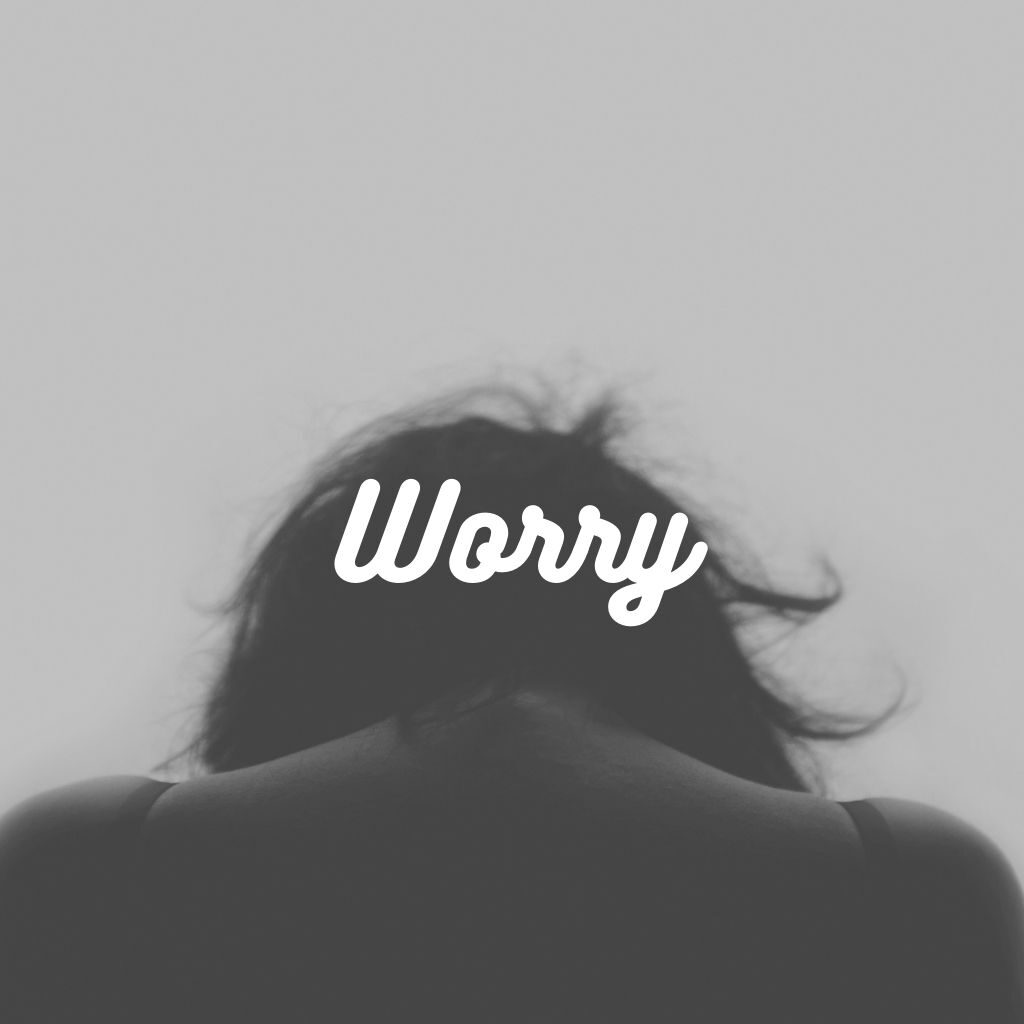 “You worry too much!” Momo the cat says.

I burst out laughing.  Momo was my Swiss friend’s cat.  Every time when I exchanged emails with my friend, Momo would hover around, as if wanting to approach me.  One day, my friend mentioned him to me, and I thought, ‘Why not have a conversation with a cat from the other side of the planet?’

I live in Canada.  I am interested in interspecies telepathy.  My first question to my friend was, “What does Momo think about me?”

A few days before that communication, I received a spiritual advice saying that I should stop worrying.  That was when I first became conscious of my worrying tendency and pattern. So when Momo gave me that one and only comment upon our first contact, it had quite a wise and humorous effect on me.

The universe was trying to help me.  But before it could do that, there was something I needed to stop doing.

That was a few years ago.  I used to worry too much, and unknowingly so.  It was a habit, but I think it would be more accurate to call it a modus operandi, something I picked up from a role model in my natal family who operated that worrying pattern, except with much greater emotional intensity and theatrical effect.  Because of that, I never realized that I had it too, as my perception was always tuned toward the loudest stimulus.

Over the years, I have been releasing the emotional charges that are automatically passing through this pattern, as well as clearing this pattern from my consciousness.

However, my healing journey has been surprising, and sometimes enigmatic.

I thought it was something that I could psychologically adjust once and for all, but in truth, it was like peeling an onion layer.  Peel one outer layer, you think the onion is gone, but no, it’s still there, you don’t realize it because you have been so used to seeing it bigger, so you need to recalibrate your perception to feel the new layer and then once you have full cognizance of it, peel!  Then there is the next layer, and the next, and so forth.  Part of the surprise comes from doing the peeling blindfolded.  You don’t see the big picture.  Your finger lands on something, and you try to figure out what it is, whether it is safe or not, and when you finally realize that it is an onion, you peel!

At the beginning, when I first noticed my worrying, it was so strong that it sucked away almost all my excess energy, such that I did not have the mood to do anything else or to enjoy anything else.  Because the fear that I was worried about was too overpowering.  It was helplessness, failure, danger, desperation, panic, etc.  Even my breathing was restrained.  Sleep escaped me.  Rest required a sense of safety and assurance.  With my sense of doom hovering over me, every moment of my life was lived in suspense and tension.  I couldn’t let go of my fear, because there was not enough security, confidence, and trust in my consciousness.  That was the starting level of my worrying.

Every time after I peeled off one layer, it took me a while to recalibrate my perception to see my less intense version of worrying.

Right now, I am staring at my rather evasive pattern of worrying.  It is not as pervasive as before.  I can enjoy things in life while the problem that worries me is still there.  The problem itself claims a much smaller space in my psychological landscape.  But I became aware of it gradually because of spiritual messages I received.  First message was, “No need to worry.”  That message did not have the effect of illuminating my worrying pattern, instead, it had the effect of assuring me that everything would be alright.  Later, I found myself consulting the tarot cards.  One of the cards mentioned my worrying.  That was when I first gained cognizance of the strength and existence of my current worrying pattern.  It’s still there, but again, it’s operating outside of my conscious awareness.

Now, another surprising part about my worrying is that, even after I become conscious of it, I still act it out!  After a few days, I found myself consulting the tarot cards, again, about the same group of questions.  This time, I had the awareness that the problem was bothering me, that I didn’t have enough confidence and assurance to completely release its effect, that it was still hovering in the air like flies hovering around food.  But even with that awareness, I went ahead and asked the cards, which meant, the emotional charges underlying my problem were strong enough to burst themselves forward from my inner world to my outer world, to physically produce an action–a card reading.

To me, that was shocking.  I was watching myself giving power to my fear.

Whenever we dramatize our emotions, it means we don’t have enough interior stability to contain it.  Though the aim of my healing is not to contain or restrain emotions, but to melt them away, without an explosion.  Sometimes you can avoid focusing on the problem, to avoid an outburst, but that is not healing.  Avoidance is keeping.  Healing is releasing.

The risk with bursting forth the emotions is that it may be a retraumatization instead of a release.  The former would negatively reinforce what I don’t want.  This psychological juncture is the most difficult for me.  Whenever I look at a problem (symbol for the underlying emotional charges), I am standing at a fork in the road.  One side takes me to release, the other side takes me to retraumatization.  My problem is, how to always step into the release path?  By feeling the emotions instead of activating the unconscious coping mechanism.

The healing process is an adventure of discovery, surprise, learning, and growth.  I am coming to realize, every time when I am in need of assurance, it means I have a lot of fear, insecurity, despair, helplessness, etc.  These are the emotional charges that automatically funnel through to my worrying pattern.  That pattern is like a maze with no exit.  Every time I think of the problem, the charges flow into the maze, spinning round and round in it, and if I don’t release the charges by tuning directly to the emotions created the maze, then I’m losing my energy to the maze.

I’m guessing a more permanent solution is to continually impart myself with positive charges—confidence, security, trust, hope—so that the unconscious pattern would not have a chance to be activated. While I do that, I will keep my heads up for my next surprise.