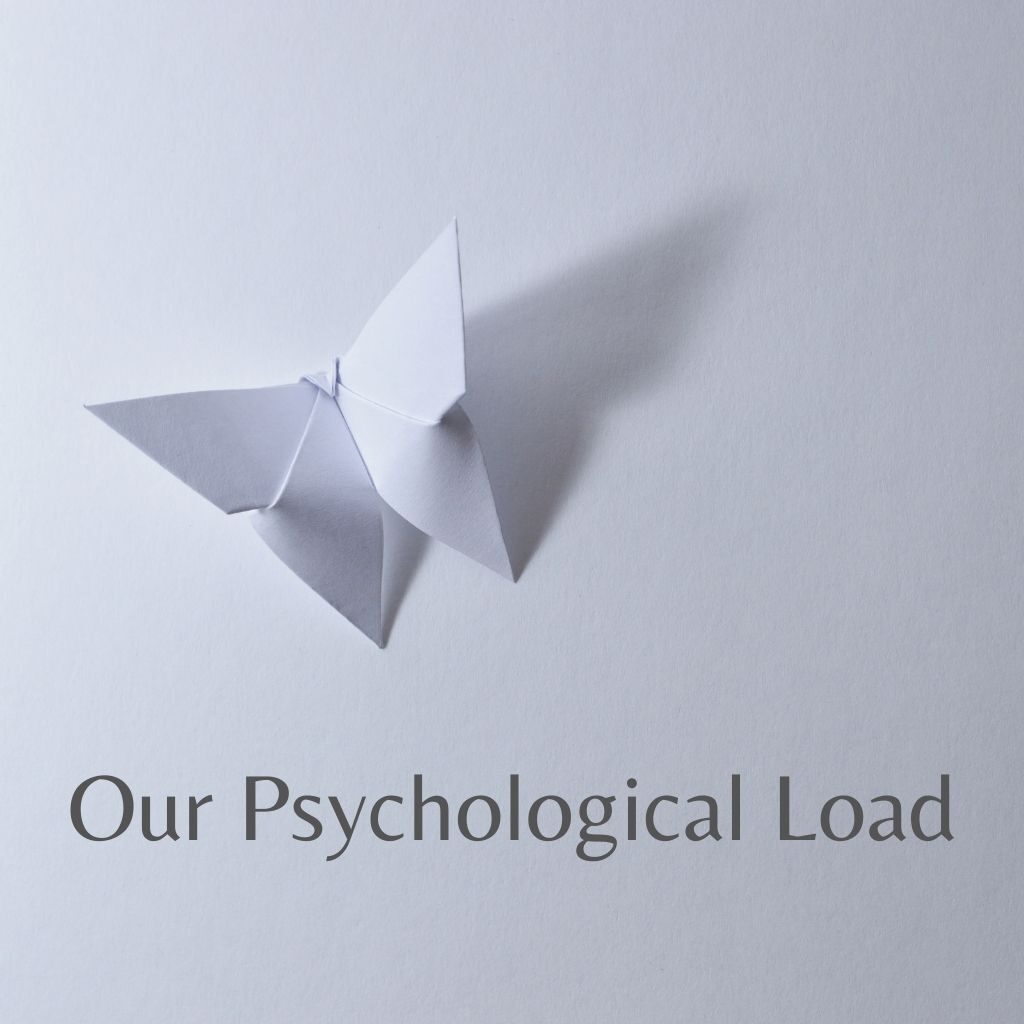 A few years ago, my colleague grimaced as she told me that she filed her income tax return in November.  I was shocked, because the deadline was the end of April, so if there’s any balance owing, she would incur penalty and interest for filing and paying late.  Every year I tried to file before the deadline, even though I also dreaded doing the filing because the process was such a headache.  Every little problem I encountered during the process was like a mini stop sign, and when I had to go through many stop signs, I became frustrated and annoyed.  Over time, I accumulated an emotional heaviness associated with filing income tax return.

On the one hand I dreaded doing it, on the other hand I intended to do it.  Between these two forces—want and don’t want—the tension hung in the air, for several months, until I decided to ground more of my energy so that I could muster enough strength to win the tug-of-war within myself.

Does this pattern sound familiar to you?  Wanting or needing to do something, but dreading or refusing to do it?

When this happens, it is usually due to a lot of stuck emotions surrounding the activity.  Perhaps an unpleasant past experience or a failed attempt.  For me, the emotions making up my resistance were mostly emotions relating to obligation.  It takes energy to fulfill an obligation, but doing so does not fulfill an emotional need.  In other words, I was spending my energy on something that didn’t nourish me, yet I was required to spend it.  My body is reluctant to waste energy.

Such a pattern of waste went quite deep.  I had been operating this pattern in all the little things that I did on a daily basis, at work or at home or at school, which did not nourish my soul, especially if I was forced to do so by something or someone who was in a position of greater power like an institution or an authoritative figure or even just the crowd that I was in.  This kind of pressure, regardless of how subtle it was, was likely to generate some emotions in me.  This was because I didn’t receive enough positive emotions growing up.  Over time, I carried a deficit of positive energies or a net surplus of negative emotions, and thus the psychological resistance.

I felt a lot of helplessness, sorrow, fear, panic, desperation, danger, etc., in being told what to do.  The way my life had been was for me to do what others deemed was good or desirable, because the consequence of not complying was punishment (through shame, guilt, etc.).  This modus operandi pervaded every and all aspects of my life.  Starting with a denied freedom and denied self-sovereignty, I looked to societal trend or cultural signs or parental approval as external sign posts in which to navigate my life around.  My objective wasn’t so much to build a life or to live a life, but to avoid certain sign posts, as they were labelled ‚danger‘ or ‚punishment‘.  Using all my energy to do what agreed with others but not with me was exhausting.  And doing so without a positive return–an acknowledgment or appreciation or approval from others–but instead, receiving a sense of failure, a sense of inferiority or worthlessness, disapproval, criticism, humiliation, invalidation, condemnation, etc., these were big slaps in my face.  Every time when life slapped me in the face, there was no one there to support or protect or comfort me.  Hence helplessness.  My failure bred a desperation to recoup my losses, but desperation only begets greater desperation.  It is never the seed to success.  For years I had been rolling downhill like a growing snowball, gaining greater and greater momentum, towards eventual doom.  How much energy does it take to break the momentum that I had used so many years and so much desperation to build up?  A lot!

For years I wished to break the downhill roll.  Not only that, I wanted to climb back uphill, to reclaim all that I had lost, starting with self-identity, self-sovereignty, self-empowerment, health, etc.  With my healing, I have started to lighten the psychological load of things that I have to do, and one such thing is the annual filing of my income tax return.

Yesterday when I filed my 2020 income tax return, I was surprised by how simple and straightforward it was.  As if some of the stop signs had disappeared. There was no emotional heaviness and thickness like in prior years and I moved through the process with greater ease, with more confidence, clarity, and certainty.  The experience is a confirmation that my emotional healing is starting to change my life trajectory.  I am no longer operating from of a place of failure, powerlessness, and despair, but instead, from a place of joy, peace, and strength.  It is a time for celebration!

This article isn’t about the detailed approach to heal emotional stuckness.  Rather, it’s a general overview of some of the possible obstacles (emotions) that we may stumble upon in our psychological terrain as we move through each activity in our physical terrain.  Whether we are on the road to success, however we choose to define success, or on the road to regain what we have lost, our physical journey is always a reflection of our psychological one.  We may dread all the roadblocks we have in our inner world, but they are also what makes our adventures worth taking.  As we walk our path on this planet, eventually what we take with us when we leave this planet is the adventures on our psychological plane.  So tune inward. Say hi to our emotions!