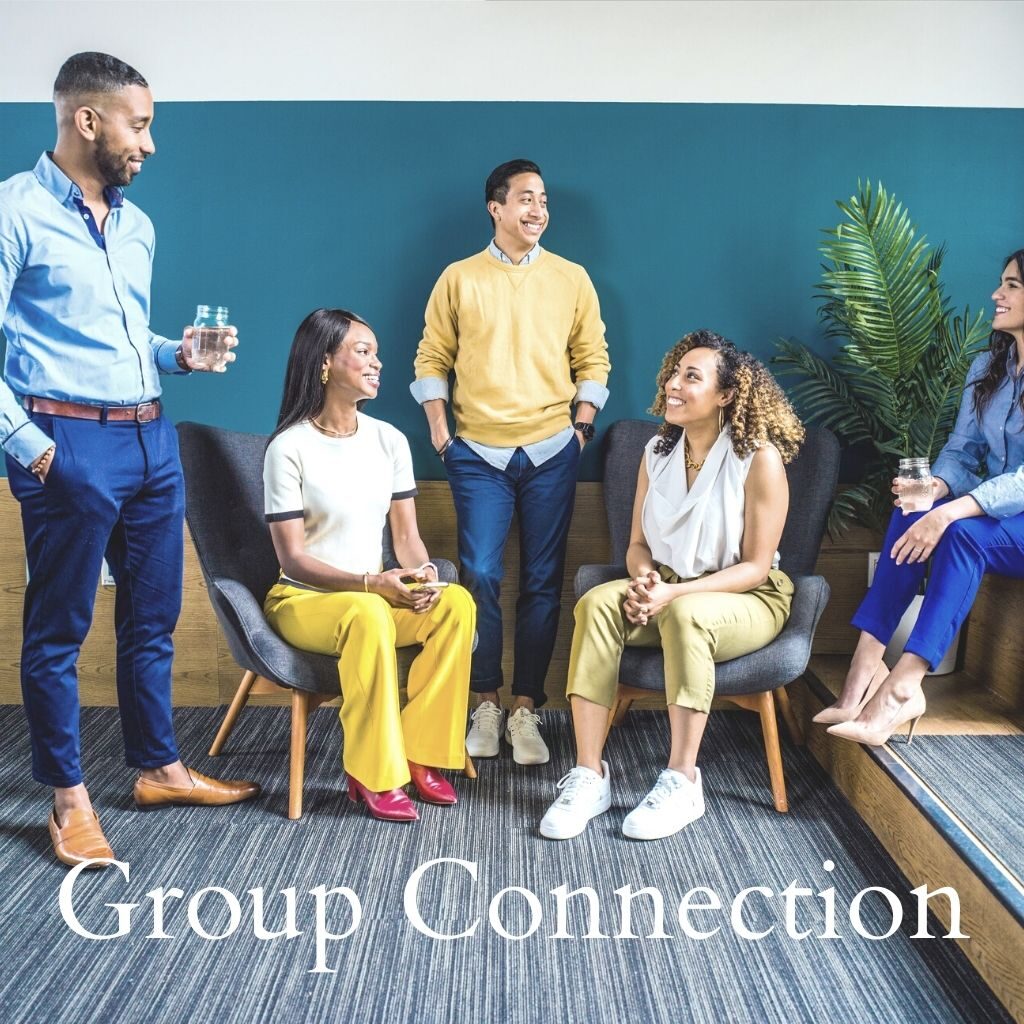 One day, I came across a cPTSD forum discussion of people who struggled to engage in a group conversation.  I thought some of the comments resonated strongly with me, so I began to think deeper about my own experience.

In group setting, I find it difficult to insert spontaneous comments while the rest of the group flow smoothly with the drift of the conversation.  This stirs up a lot of complex emotions in me, including frustration, shame, and anger.  I think part of the difficulty is caused by fear of criticism, low self-esteem, shame, etc., mostly related to memories of judgment, disapproval, humiliation, invalidation, etc.  I have a self-protection coping mechanism of self-censorship, thereby inhibiting spontaneous expression.  I need to cultivate a positive sense of self!

But I feel that the above does not even touch the heart of the problem, which is my inability to interject–to merge into the overall flow of the group where everyone else naturally plugs in without much effort.  One forum member said that she had trouble finding the right timing to interject, on the one hand fearing interrupting someone else and appearing rude, on the other hand waiting too long for an opening thus resulting in missed opportunity as the conversation had already drifted off to another topic.  The tension she held made her frozen and suspended; and when she missed the opportunity to release the tension that she built up, there’s another set of emotions: lost, distressed, abandoned, panic, frustrated. I have exactly this problem.  Sometimes I even try to push forth my comment in the midst of someone else’s comment, in a clumsy attempt to latch on to the current point.  But even then, it is difficult, because my sudden eruption requires a lot of energy, sometimes making my tone of voice sounds a bit like a lion, not matching the tone of the group.  And it takes a lot more energy precisely because I am interrupting a traffic flow, and I can only be spontaneous by doing so since there is no traffic regulation.  But other people do not need traffic regulation to participate.  They seem to have merged quite organically into the group, so they flow along in the same current without much effort.  They are synchronized to the beat and rhythm of the group.  But I am not.  This comparison between self and others triggers yet another set of trauma and emotions:  I am not good enough.

I ask myself, ‘Where am I?’  While the rest of the conversation is flowing smoothly, where am I psychologically positioned?  Off grid?  Not inside the constellation?  Physically inside but psychologically outside?

After posing the question, an image appears in my mind.  I was a child, in school, watching my classmates interacting cheerfully and confidently with the teacher and were accepted by other classmates.  I watched with incomprehension, wondering, why were they so warmly embraced by every one, while no one showered such warmth on me?  Compared to them, I looked like an expired vegetable sitting in a pile of fresh vegetables–undesirable.  I watched from a distance, psychologically retreating.  Quietly, initially perplexed, but eventually resigning myself to blend in with the wallpaper, staying out of the commotions, hiding away from attention, as if that’s my spot, where I belonged–a position of neglect.  This position coincidentally aligned with the emotional neglect I received at home.  Along with neglect was my sense of insignificance.

One difficulty I have with group interaction is speaking, because I have to hold the attention of everyone in the group, but for me, attention means scrutiny and criticism.  When there’s a full room of eyes possibly waiting to scrutinize me, I feel immense pressure.  When I don’t articulate very well or am misunderstood or say something that doesn’t make sense, thus inviting comments or questions, I would feel invalidated.  Even the slightest hint of invalidation would trigger me, and I would panic, tremble, blush.  This itself is cyclical, because if I don’t feel the pressure in the first place, I am less likely to misspeak and be questioned.  On the contrary, if people understand and validate me, and I flow smoothly with the group conversation, then I would feel safe, included, connected, and nourished.  This is also cyclical, going the other way, the non-traumatized way.

So how do I participate in the conversation without it brushing me by?

One of my patterns in group setting is to default to a listening and observing position, standing at the perimeter of all commotions.  At that psychological position, it is nearly impossible to interject spontaneously, because I would have to jump out of the wallpaper first.  Such awkwardness!  I must move myself to a central seating area, be at the heart of the conversation, be emotionally connected to all other members of the group.  Be seen, be heard, be understood, be accepted, be respected, be appreciated.  In simpler terms, open my heart!

But I am not always defaulted to wallpaper position.  There are times when I walk into the group and immediately take center seat.  Why?  Safety, trust, familiarity, confidence.  This is not so much because I know the people in the group, rather, it is more so because I don’t detect a possibility of threat, that there is no bully or aggression or authoritative figure—all of which are trauma-based.  Aside from healing my traumas, I also need to practice interacting with people who are accepting and respectful.

As for my wound of emotional neglect, that requires multi-angle healing. One angle is self-esteem–raising myself from an inferior position.  I affirm myself, I am equal to all.  The Bhagavad Gita says, “I enjoy no one, nor am I partial to anyone.”  When I stop looking up to others, I also stop lowering myself.  When I am able to look at others, then I can establish a balanced connection.  Balanced in the sense that I give as much as I receive.  Hence I regain control over how much I want to receive.

I didn’t offer much help on the forum, as I am still far from healing all the variables contributing to social awkwardness.  The fact that the patterns have a cyclical nature and that the variables are interconnected make it harder to untangle and heal.  But healing starts with awareness.  Seeing the big picture and the individual pieces, like a jigsaw puzzle, I now take the next step in my healing journey!