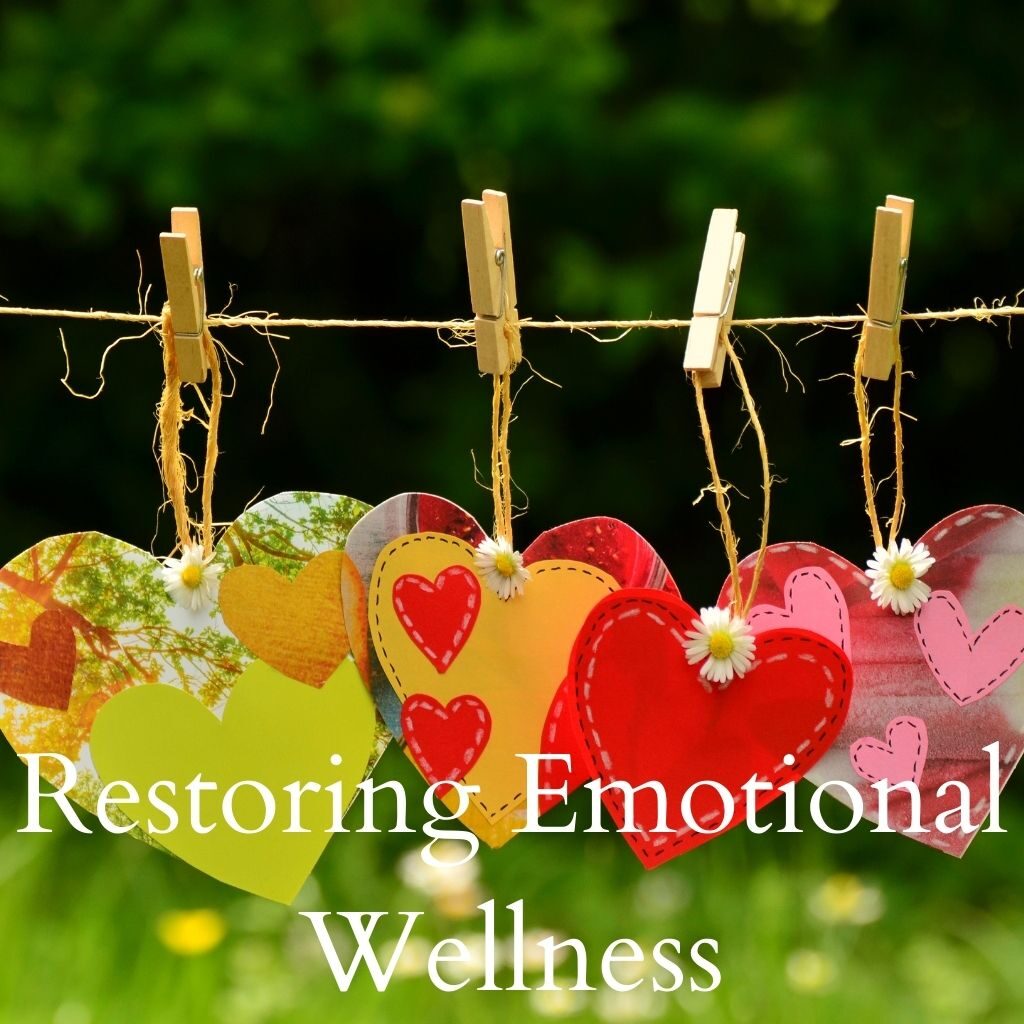 “It’s emotions,” my acupuncturist said, after I asked her to check my liver.  She said it’s stressed, but not too stressed.  Meaning, stressed by emotions.

She highlighted a key point that I had been overlooking.  For the last few days, I had been feeling emotionally limited.  Instead of experiencing a wide range of emotions, I was only oscillating in a very narrow range of ‚okay‘, ’so so‘, ‚blah‘.  But as soon as she mentioned emotions, I tuned in to my emotional plane, and sensed some unruly emotions being restrained.

Normally, I could feel joy just by thinking joy, by tapping into that vibe, without having to do anything, though physically doing something would intensify that emotion.  But those few days, I couldn’t feel joy no matter what I did.  Comedy movie was not joyful.  I would laugh, without feeling the intense joy that sprang forth from deep within me.  Caffeine also failed to lift my mood when on normal days, it would instantly brighten my day.  Emotionally blocked.

Perhaps I should have focused on releasing the block, but at the time, I focused on releasing whatever trapped emotions might be blocking me from feeling joy.  I tried various tools and techniques, including taichi, yoga, breathing technique, dancing, flower essences, Rosen Method, etc.  None of the things I enjoy doing made me happy; at most, they only made me feel okay.  With all my attempts, I managed to release quite a bit of trapped emotions, which made me feel lighter.  Relief.  But still no joy.

Later, I engaged in conversations with friends on some deeper and more sensitive topics.  The conversations were meaningful and heartfelt, and stirred up deep seated emotions for my release.  Despite all that, I was still unable to feel ecstatic joy.

I took out one of my jigsaw puzzles, and spread it out on the table.  I turned on some happy music.  As soon as I started to assemble the pieces, joy suddenly burst forth, like a long-lost friend!  That was the feeling I had been trying to get for the last few days!  Once I felt that euphoria, I danced to it!  I stayed with the emotion for a while, allowing myself to be thoroughly marinated by it.

The rich and vibrant colors from the puzzle were therapeutic.  Assembling the pieces helped to switch off my thinking mind, and the music uplifted my mood.  Perhaps this only worked after all the emotional release I had done in the previous few days, plus stopping moxibustion on the torso since seeing my acupuncturist.

I notice that moxibustion on the torso helps to boost the body’s energy, but hampers emotional release, because the two move in opposite directions.  Moxibustion on the limbs is less likely to boost the body’s energy, allowing me to release a little bit of emotions, but still, the moxa’s effect of minimizing mood swing is apparent.  No extreme ups nor downs, which means no ecstatic joy.

Soon after I regained the sense of joy, my cousin asked a question that sent me into an emotional whirlwind.  I took two sets of flower essences:  one set to ease the processing of sadness and grief, another set to assist in clear thinking.  Having both emotional and mental support, I climbed up and down the stairs of my condo building, exercising my body while my mind went round and round with the emotions that flowed forward after my cousin’s question.  Time seemed to pass by quickly when I was lost deeply in the whirlwind, and I could not feel any exhaustion from the exercise.  In fact, it almost felt as if my body was burning the emotions like burning excess calories.

I took the flower essences several times throughout the day, for a couple of days.  Still holding on to the same question, I swam in emotional whirlwinds, one whirlwind after another.  I could not be present.  My body moved throughout my home by itself, doing nonsensical things like putting scissors in the fridge and misplacing eyeglasses.  This kind of absentmindedness lasted a couple of days.  I wrote down my thoughts, then revised and revised and revised them, until all emotions were released and all tears were shed.  I reached a point where I had the clarity to see that the wound was caused by me, and I forgave myself for manifesting it.

At that point, I no longer felt a need to answer my cousin’s question, because all emotional charges culminating in the question were released, like a deflated balloon.

I felt lighter.  My energy seemed to flow smoother.  I could communicate with people with less stress, more ease, and more effectively.

I find that, as part of my emotional hygiene, I would need to do jigsaw puzzles regularly.  These couple days when I had the puzzle spread out on my dining table, it invited me to play every once in a while, in the morning when I woke up, or when I came back home and just sat idly at the table for a few minutes.  It punctuated my day with moments of mental wanderings, thereby disengaging my thinking mind and switching me to a leisurely rhythm.

A few things I learned from the past few days:

Travelling through my emotional plane is an adventure in itself. Through the discovery and release of repressed emotions, I also regain ecstatic joy. Khalil Gibran says, „The deeper that sorrow carves into your being, the more joy you can contain.“ If we each release a little bit of sorrow, collectively the world will be a lot more joyful, as joy begets more joy!